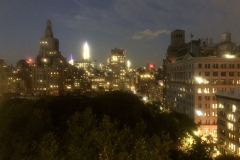 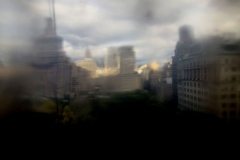 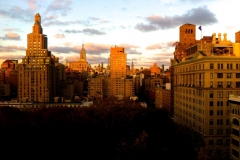 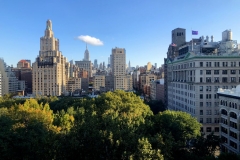 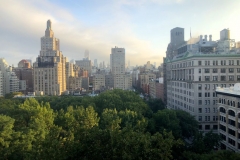 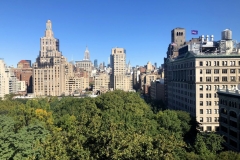 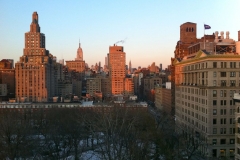 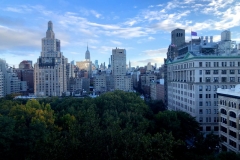 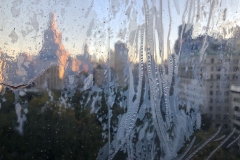 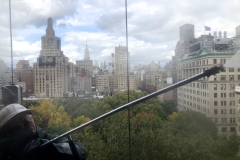 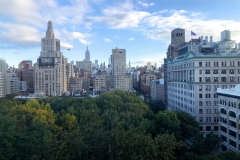 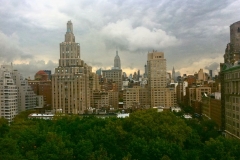 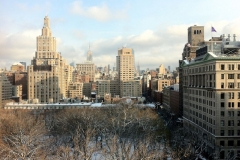 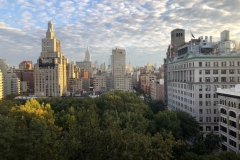 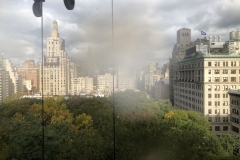 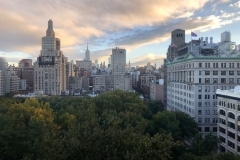 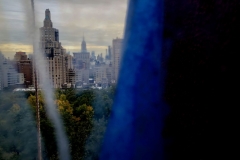 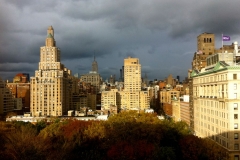 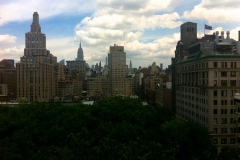 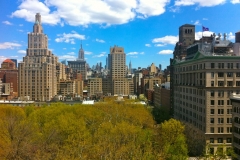 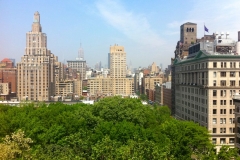 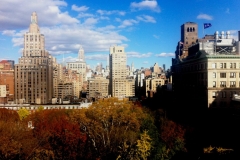 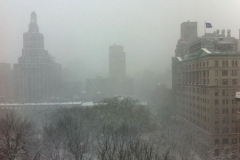 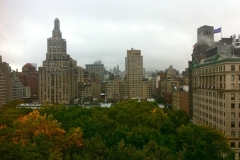 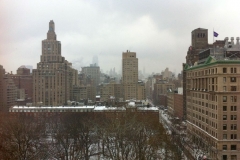 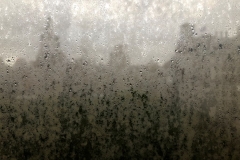 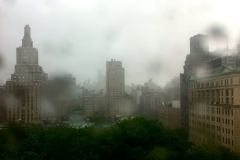 „And the whole earth was of one language and of one speech. And as the people journeyed from the east, they said one to another, let us build a city and a tower, whose top may reach unto heaven. It was called Babel. And the Lord said: Let us confound their language, that they may not understand one another’s speech. And the lord scattered them abroad upon the face of all the earth.” (Genesis; II:1-9)

The “Tower of Babel” was the first skyscraper and a symbol of arrogance. The skyscrapers of NYC symbolize the opposite of the biblical “Tower of Babel”: People from all over the world come to this place and feel united and at home. Although they speak 170 different languages, they understand each other.

The photos of this series have been shot from a similar angle as Pieter Bruegel the Elder used 1563 in his famous painting “Tower of Babel”: The bird’s-eye view. All pictures were taken with an IPhone on the 10th floor of the NYU Library, at the same spot, between 2014 and 2018, at different times and seasons. There was always the same view, but every single image of the 3.000 pictures was as different as the people in NYC.