The bragger. An award-winning investigation about the most prominent German beauty surgeon, in DER SPIEGEL, 40/2011. This story was published in cooperation with my colleague Markus Grill.

The nursing chancellor. In 2006 Hans Weiss uncovered the fact that the family of the Austrian chancellor Wolfgang Schüssel employed two illegal geriatric nurses from Slovakia – for 2 Euros per hour. As a consequence his party ÖVP lost the following elections.

Alternative medicine in test. This was a cover story for the German magazine stern, in cooperation with Krista Federspiel. Their conclusion, after visits to several prominent alternative doctors: You cannot trust them – they are all completely unreliable miracle healers. (Wunderheiler und Krankbeter – Alternativmedizin im Test, in: stern, 28.11.1991)

Resistance against the Nazis. This was a story about Hans Weiss´ family to commemorate the 40th anniversary of liberation from the Nazi regime. (Verfolgung und Widerstand in Vorarlberg, in profil Nr. 21, 20. Mai 1985)

In the 1980´s Hans Weiss made a number of sensational documentaries for Austrian TV (ORF) and wrote several cover stories for the Austrian magazine profil. Since then he occasionally worked as a freelancer for magazines like transatlantic, Falter, flair, TAZ, DER SPIEGEL, stern, DIE ZEIT, for the Austrian radio station ORF and the hugely successful German TV series “Die Schwarzwaldklinik”. He also had a lecturing assignment at the University in Vienna. 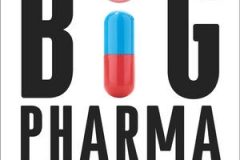 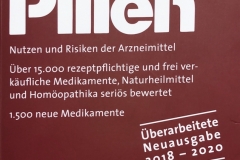 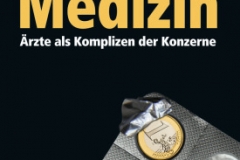 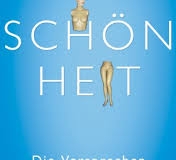 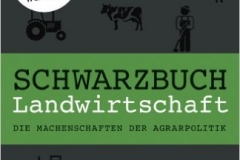 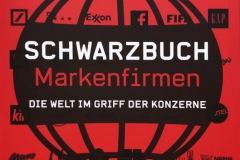 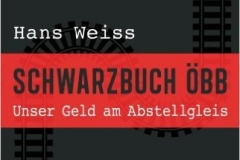 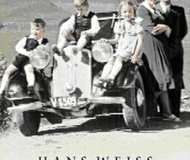 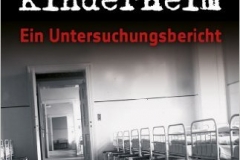 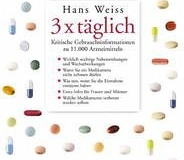 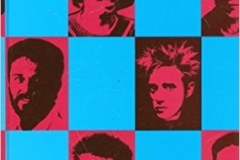 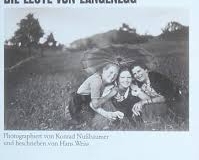 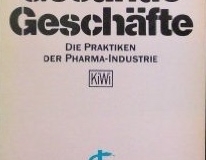 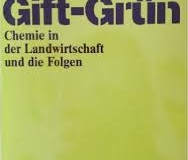 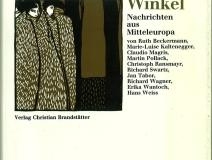 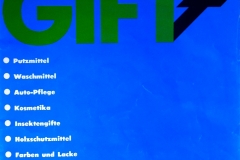 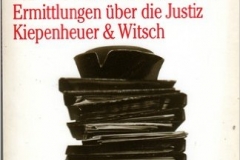 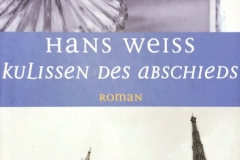 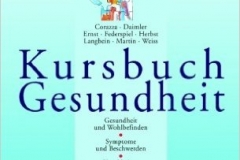 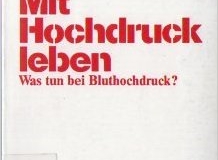 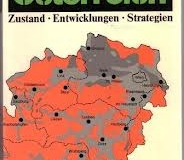 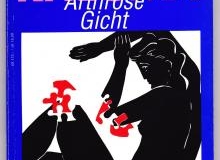 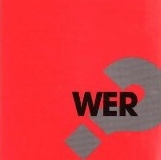